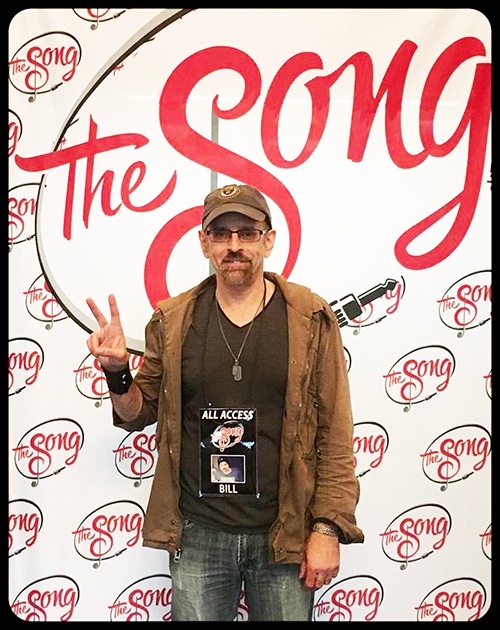 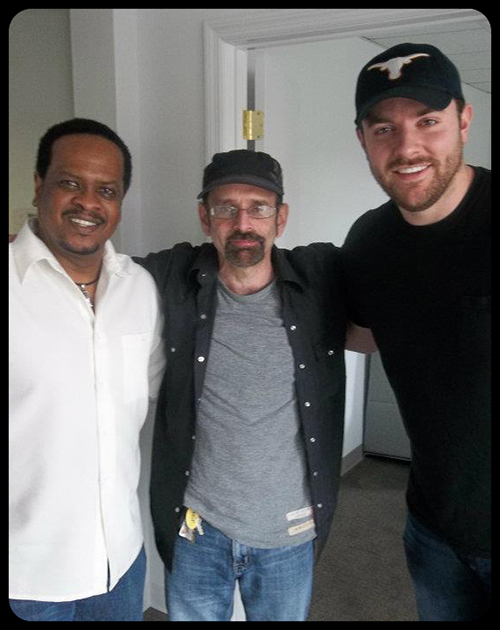 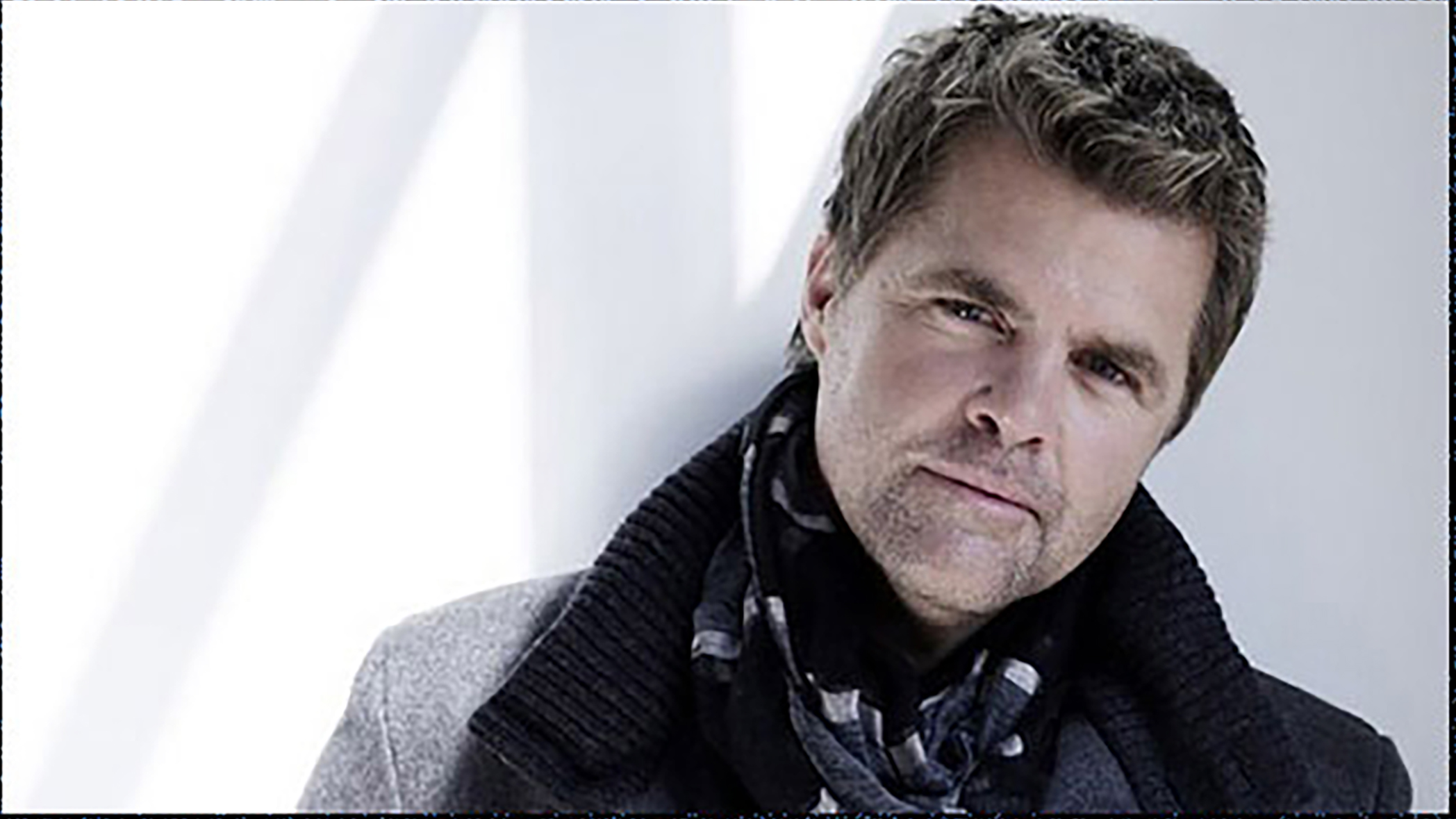 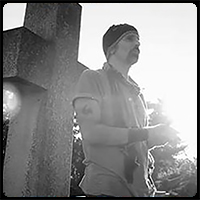 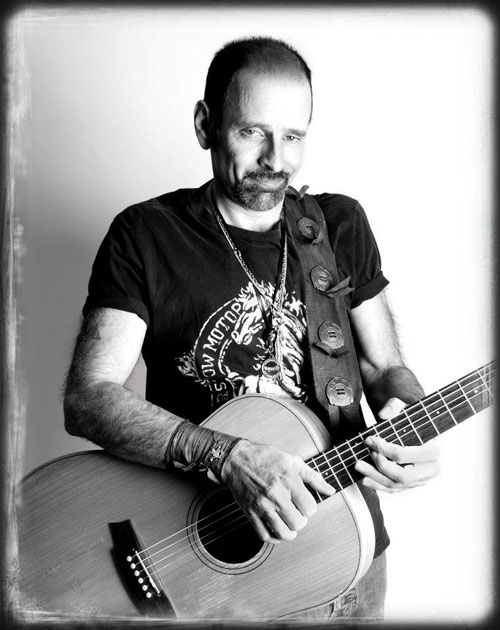 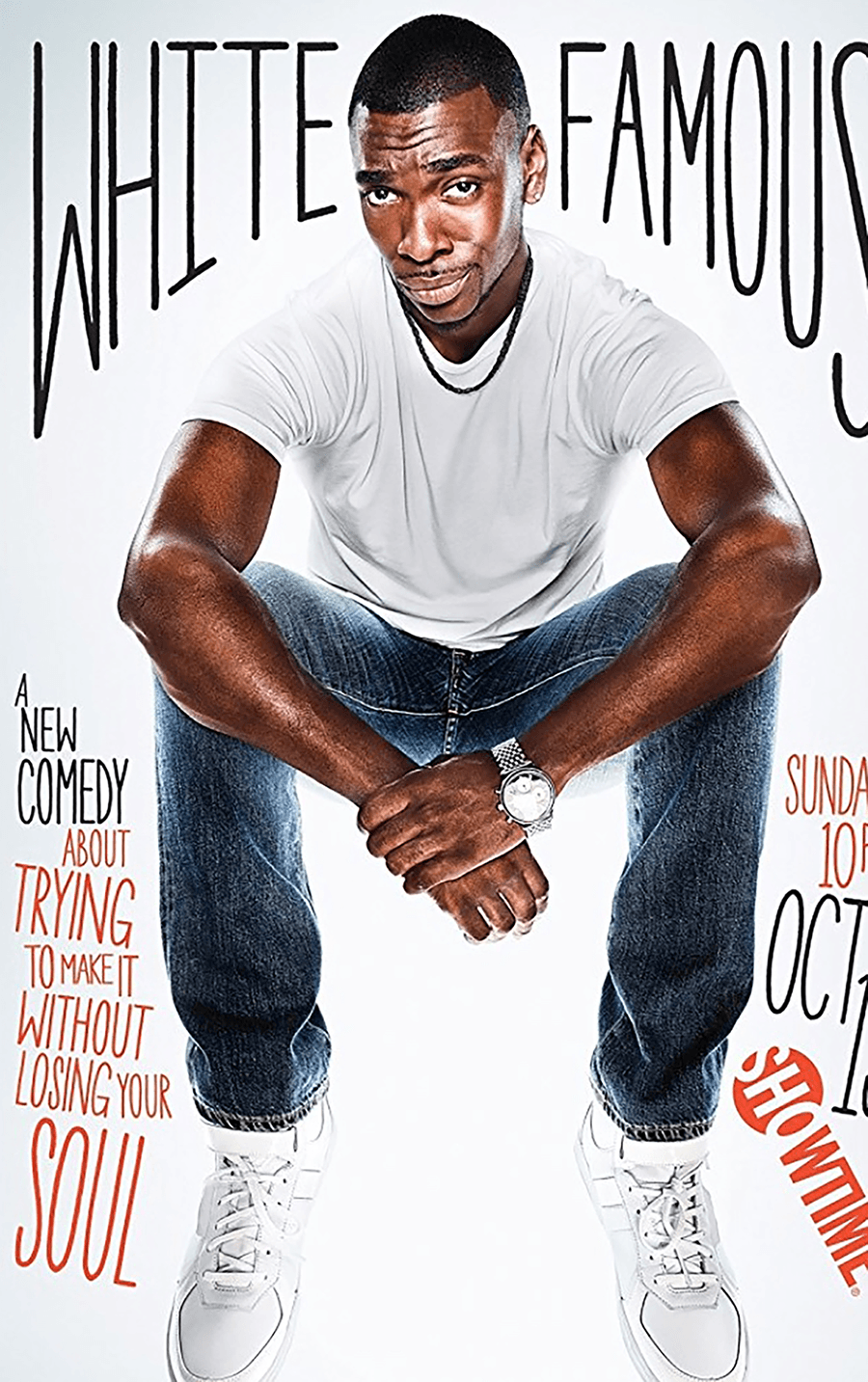 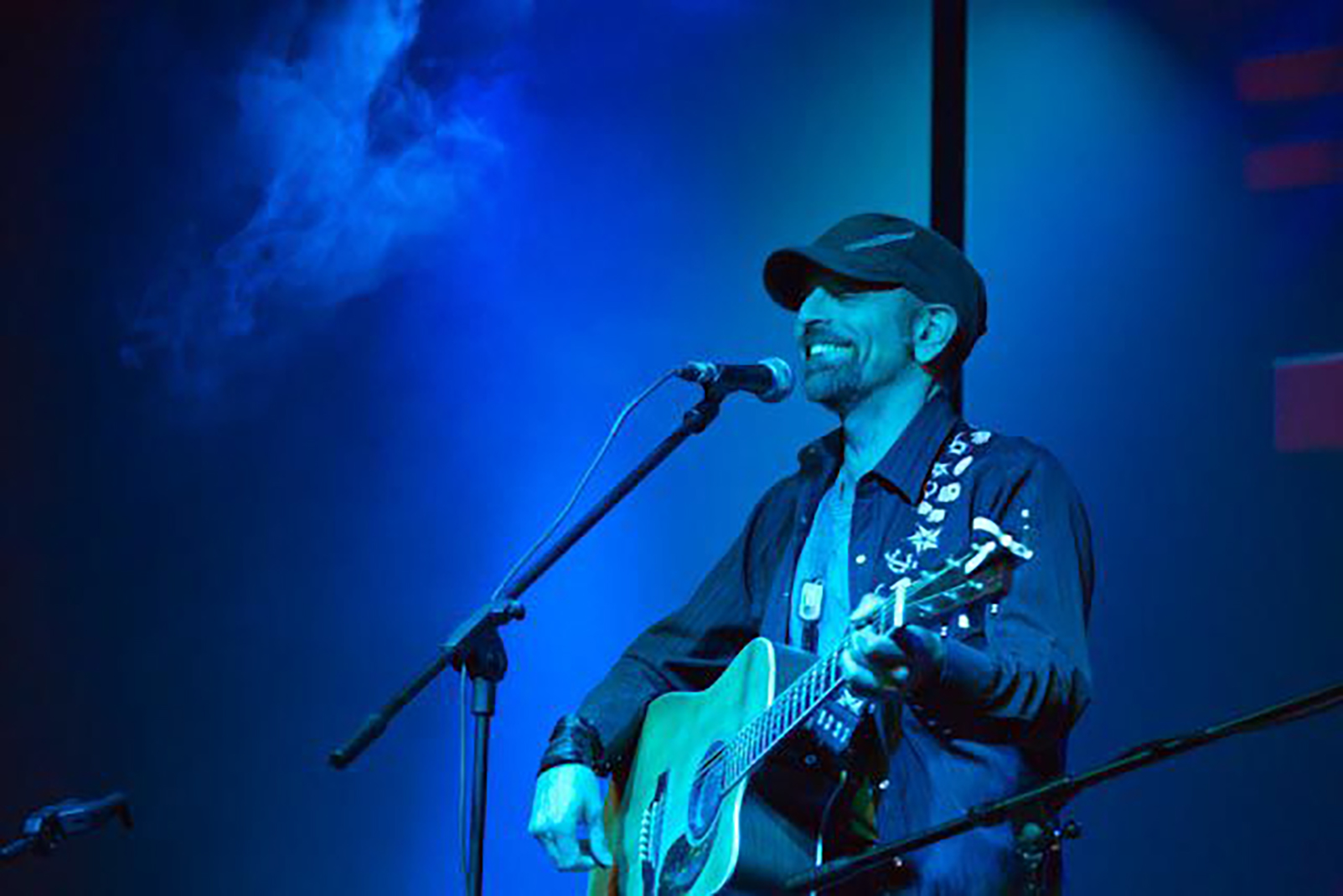 Pennsylvania Ave., is exactly the kind of record that made me want to be a songwriter….songs that everyone can understand and yet unique to Bill’s life. This is a slice of the American experience made for your ears and memories. Trey Bruce (10 #1’s from Adkins to Underwood )
It’s like John Prine at his best. Phil O’Donnell (#1 Hit Songwriter )
You (Bill ) ARE the heart of the songwriter. Devon O’day WSM
Wow Bill… the production & the melody alone moved me, then the lyric took me there. Like a movie,​ I saw it all & missed that life though it wasn’t mine. …. a gift and ​inspiration from the gifted. Casey Beathard ( #1 Hit Songwriter)
Jackson Browne passed the butter to Steve Earle. Melissa Bollea. Rhyme Partners Music Row Publisher
Through Bill’s lyric,​ we are reminded that we all have walked the same roads through our lives without seeing each other on the road …in the brief 3 minutes of a song. If you close your eyes your heart can still see them. Dan DeMay (Hit Songwriter)
Bill’s lyrics and melodies will take you on a magic carpet ride that you will thoroughly enjoy! Hilary Williams (Hank Williams Sr’s Granddaughter)
One word sums up everything I’ve ever heard in Bill Dee’s music: honesty. His lyrics, vocals, ​and tracks… let you know without a doubt you are being told the truth. Billy Montana (#1 Hit Songwriter)

Bill DiLuigi is a musician who came out of the eclectic Philadelphia music scene. His influences are equally eclectic; ranging from The Delta Blues to Grunge and Country. He was part of Sierra’s Mantra in the 2000’s. The PA based band mixed the heaviness of Soundgarden with female vocals and sampling. His background as a Worship Leader also helped him to learn the craft of Christian Music. He gives thanks in all things to his Lord and Savior, Jesus Christ.

In addition to writing hits for the stars, he is a performing singer songwriter with a unique raw and honest style. “I don’t just want people to come watch me perform, I wanna share my heart and give them something to take away.” Bill is a regular performer at the Bluebird Cafe. He has played everywhere from the Bitter End in NYC to The Tamworth Festival in Australia.